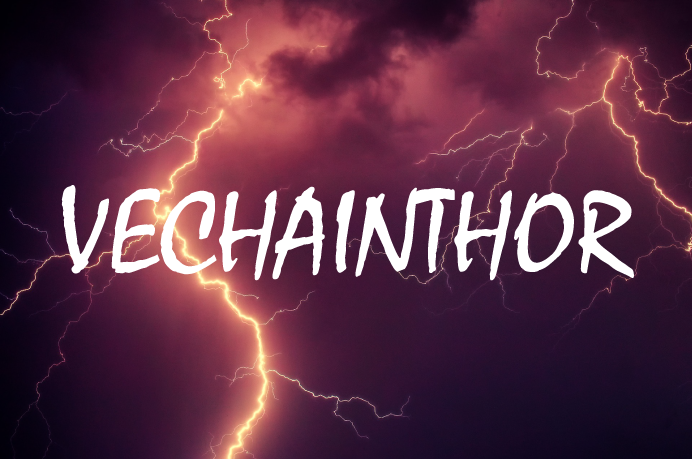 What The Heck Does VeChain Do Again?

Why Do Companies Love VeChain?

Let’s visit an example. Right now, there are tons of counterfeit Louis Vuitton(LV) Bags on the market which are almost unidentifiable as a fake. As a consumer, say someone tries to sell us a counterfeit LV Bag (you can’t even tell it’s a fake) at a good price, we would probably buy it without thinking it might be a fake. If the bag ever gets damaged, we send it to an LV store and they tell us it’s a fake. What happens?

Firstly, the company has already lost profit because we bought a fake LV Bag. Secondly, they have lost brand credibility in the eyes of a consumer. The third scenario, if the staff can’t even tell it’s a fake and just replace yours with an original LV bag. In all three scenarios, it isn’t in their favour at all.

But soon enough, consumers may have a way to instantly look up a product’s history once we are able to track every single product in the blockchain. Think… immediate verification of a product’s authenticity! In this way, companies benefit from its credibility and earnings, and as a consumer, we feel assured knowing we didn’t get cheated by purchasing a fake product.

Why VeChain Is Going To Be HUGE 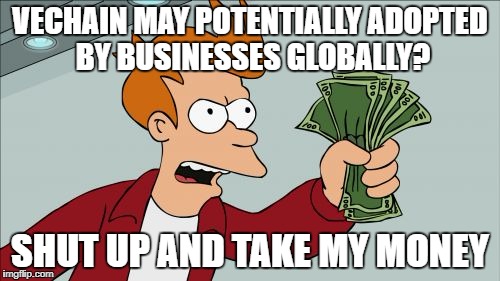 As easy as we can explain it in 5 easy points:

1. The Big Boys want accountability and transparency (no more counterfeiting) on all products: Governments, Audit Companies, Conglomerates and Supply Chains.

2. To work with the Big Boys, companies will be required to adhere to asset tracking requirements (like using the VeChain blockchain).

3. VeChain has first mover advantage and with such huge partnerships, we see only one outcome: Mass adoption by businesses.

4. Whoever holds VeChain should view them as stocks because it generates THOR power, which is used to verify transactions in the blockchain. https://medium.com/@vechainofficial/vechain-apotheosis-part-ii-thor-power-forged-974111a93278

What’s Next For VeChain?

VeChain will rebrand on 26th Feb to become VeChain Thor. What may potentially happen when a coin gets rebranding? Here’s an example of AntShares to NEO:

After its rebranding on 8th August, NEO climbed to $20, a week later! Well, we’re just going to leave this here. 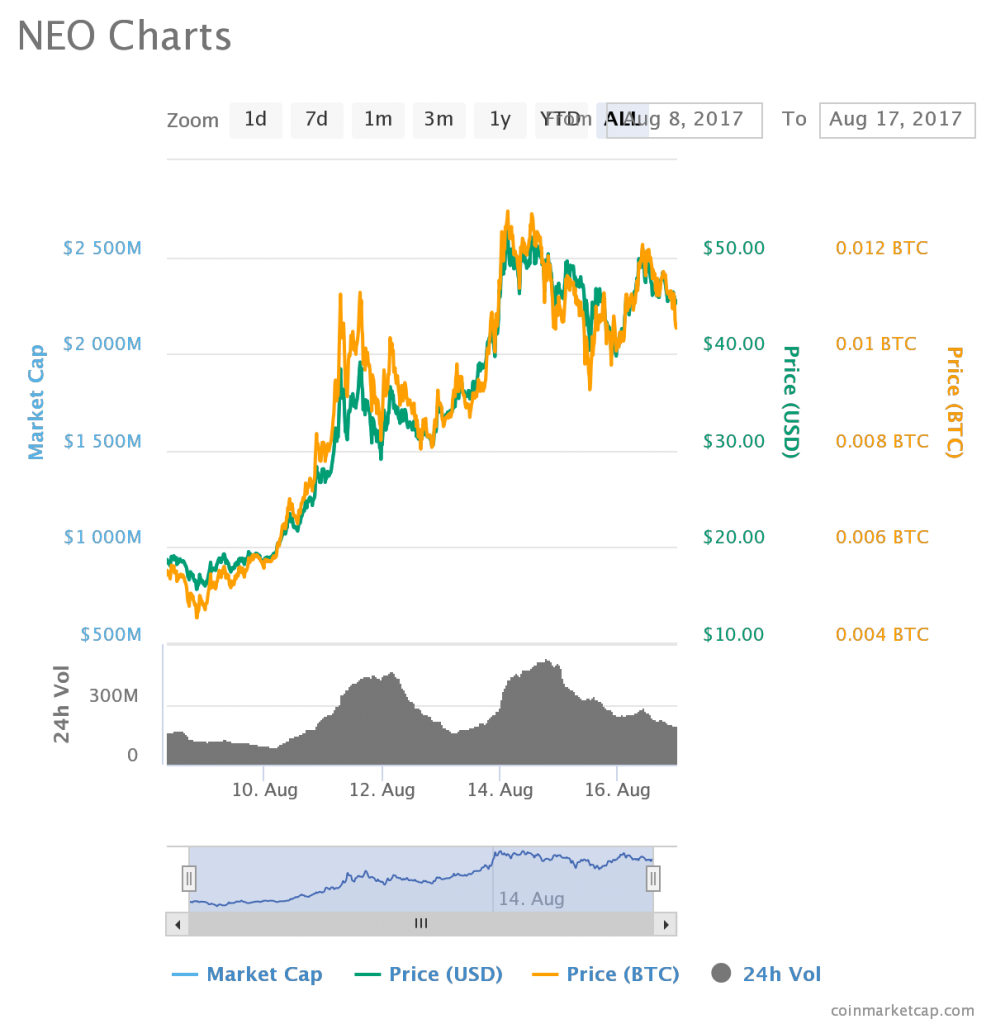 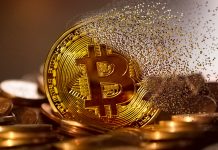 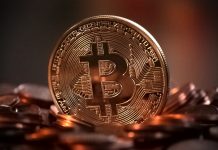